The West needs a revitalised Church to survive 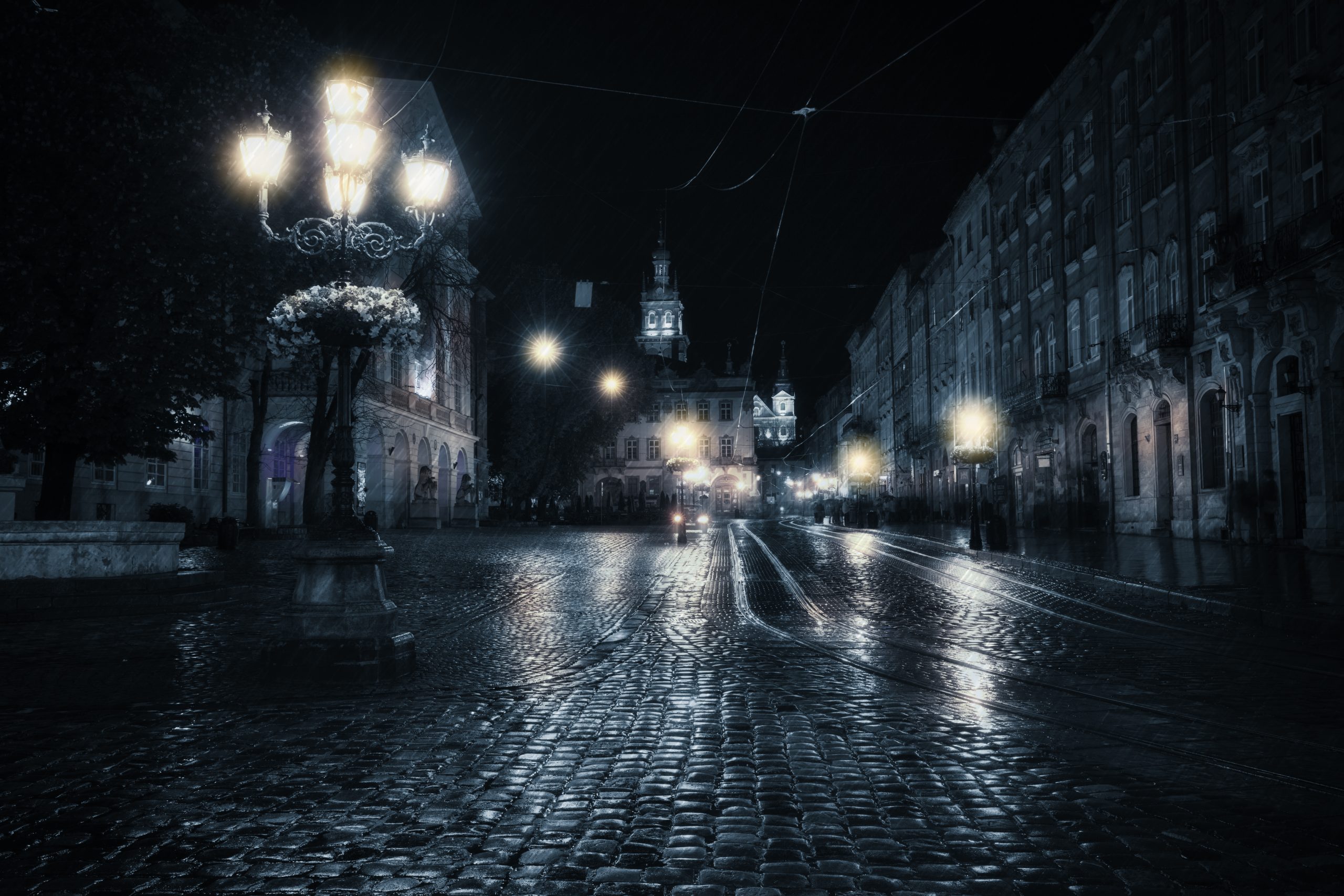 Recently, over 50% of the surveyed British people said that they don’t belong to any religion. Yet many Christians seem to think that it is adequate for the West to have a cultural and political heritage which is based on Christianity.

But as Greg Sheridan argues in The Spectator, “The idea that we can live off Christianity?s moral capital, its ethics and traditions, without believing in it, appeals naturally to conservatives of a certain age. But you cannot inspire the young with a vision which you happily admit arises from beliefs that are fictional and nothing more than long-standing superstition. Christianity is either true, or it?s not much use at all.”

According to Sheridan, the future of the West is entirely dependent on the future of Christianity in the West. And contrary to the claims of the atheists, “faith is not the enemy of reason but the basis of reason.”

For Church to rise up, we must engage with people in every way, including intellectually. Please read Greg Sheridan’s article for fresh insights!