A Light To The Nations – HIGHLIGHTS

This unique documentary on Colin Dye’s life was premiered on YouTube on Monday 2nd December.

Born in Kenya in 1953, Colin also lived for a time in Australia before coming to London at the age of 16 to train for a career in the arts. Two years later he accepted Jesus Christ and in 1975 he left a successful professional life to attend Bible College. After graduation, Colin served in Christian drug rehabilitation, seeing many young men delivered from drug and alcohol addiction by the power of Christ. In 1979, Colin married Amanda. They have one daughter, Elizabeth. In response to the Lord?s call to preach and teach, Colin was accepted into the Kensington Temple ministry in 1979. In 1985, Colin was called to serve alongside Wynne Lewis, who had succeeded Eldin Corsie as Senior Minister of Kensington Temple.

Soon after that, Colin began to experience a new and powerful anointing on his life as the Lord released revelation gifts of prophecy, words of knowledge and healing.?In various missions around the world, he began to see signs, wonders and miracles accompany his ministry and rejoiced to see dramatic church growth. Also at this time, Colin founded the International Bible Institute of London which is one of the nation?s premier centres of training for ministry. Colin?s vision to equip and release workers for the end-time harvest is being fulfilled as hundreds of students pass through the school?s various programmes.

Over the years Colin has been closely involved in serving KT?s vision to set up satellite churches. He pastored KT?s first officially recognised satellite church in Barnet in 1985 and planted a church in Northolt. Colin became Senior Minister of KT in 1991 and, as a dedicated servant of God with a passion for Christ, is being used by God to build on the successes of the past and take the church forward into the Cell Vision. 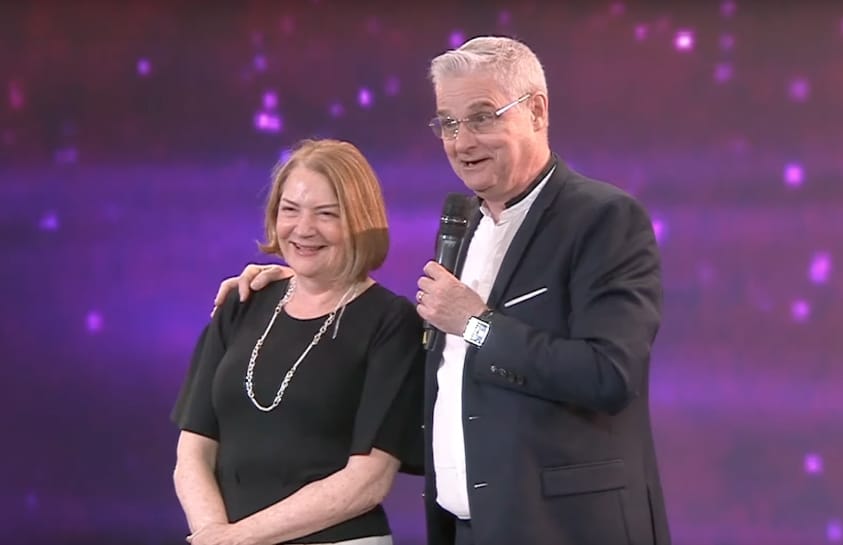