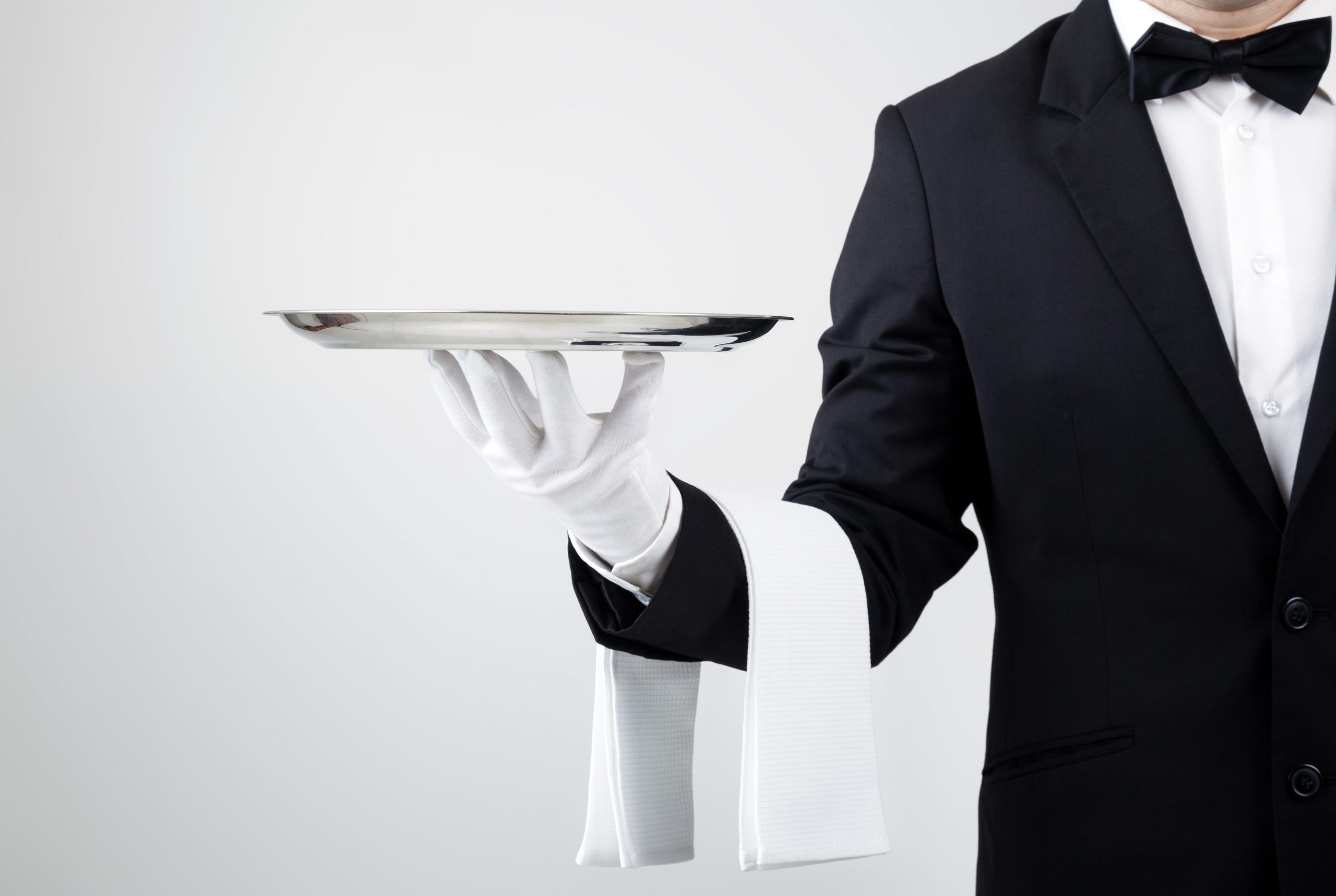 Jesus shows us what God is like. When we look at him, we can see the nature and character of God. Everything that Jesus says and does reveals something about God.

But Jesus is also the Perfect Man. When we look at him, we can see what we are meant to be like. All his words and actions show how men and women should live.

When Jesus came from heaven, he did not leave his divinity behind. He could have given commands and made miracles happen like God. Instead, Jesus chose to depend on the Holy Spirit. He chose to live and minister by relying entirely on the initiative and power of the Holy Spirit.

This means that, as we read the Gospels, we can see the Perfect Example of the ministry that God has for us.

Of course, there are some differences. Jesus was able to experience the Spirit without measure, so there are aspects of his life and ministry, which we can never match. But our lives are meant to reflect Jesus? ministry.

It is vitally important we realize that ? ultimately ? there is only one ministry: Jesus?.

We either share his ministry, or we struggle along on our own.

The apostle John understood that Jesus? anointing was completely without measure.

He wrote, ?For He whom God has sent speaks the words of God, for God does not give the Spirit by measure? (John 3:36). So Jesus has become known as ?The Christ? ? Jesus the Anointed. From his anointing onwards, people were amazed by Jesus? power: he was ?not as other men?.

Following his temptations (Luke 4), Jesus went directly to Nazareth from the desert. He read from Isaiah 61 and applied it to himself. He claimed that the Spirit was upon him because he had been anointed. Now he had the anointing – the help of the Spirit ? to preach, to heal, to bring freedom.

We read later in Acts 10:38 how, through the anointing, ?God was with? Jesus. In the Spirit, he could now do as a man what before he had been unable to do in his humanity. He could heal ?all who were oppressed by the devil?.

We know that Jesus? life was lived fully in the Spirit. The Spirit gave him his power and emotions. He filled Jesus with joy, helped him to drive out demons and teach. He even gave Jesus the strength to sacrifice himself on the cross.

Everything about Jesus? life ? his character, his words, his deeds ? was the direct consequence of being born of the Spirit and being anointed with the Spirit.