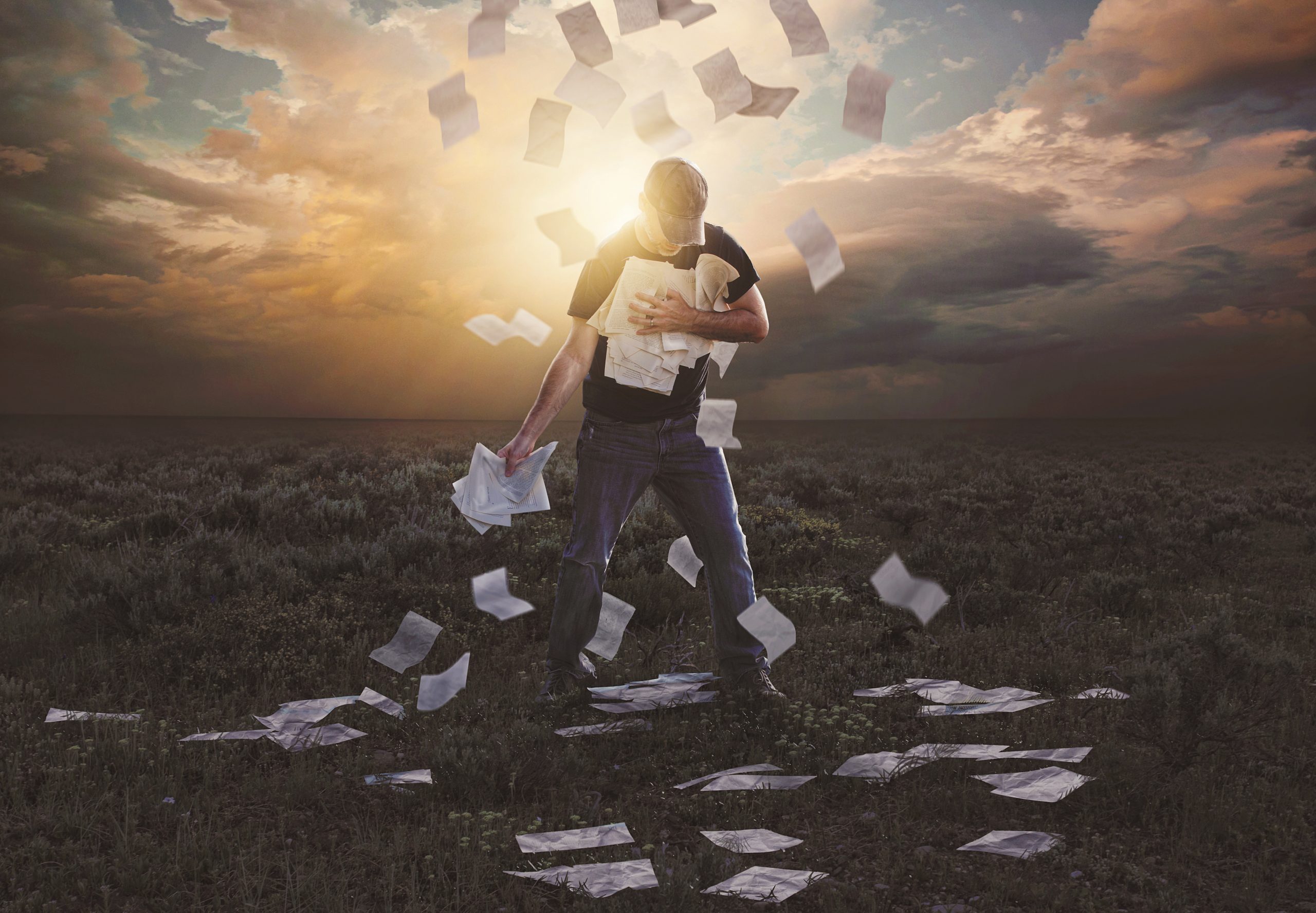 Prophetic signs and wonders are seen throughout Scripture. From Moses who brought ancient Egypt to its knees, to Elijah and Elisha who demonstrated the truth of the God of Israel to their backslidden generation and ultimately to Jesus, who showed the whole world the reality of God?s love and power through the signs, wonders and miracles which accompanied his powerful proclamation of the kingdom of God.
There comes a time, when words are not enough to push back evil. We need to rise up and present the reality of God to the generation in which we live.
Elijah hit at the heart of the belief system of his time and we must do the same.
Many people today claim to know how to live life and how to make it work to bring happiness and fulfilment, but they are deceived. Elijah?s promise of a drought challenged the very foundations of their belief. It was a claim, an assertion that God, not Baal was Lord. But you must be able to ack up your claims, especially if you make them publicly before the Head of State!
We need the kind of faith and favour with God that means he will publicly own our testimony. We need to be the kind of men and women who first stand before God, so that they then can stand before men and, in so doing, find that God is truly at work and that he truly has spoken. Just one genuine, high level word spoken from God can change the destiny of a nation.
Jesus didn?t wait for the devil to come looking for him. He was thrust out by the Spirit who ?drove him into the wilderness to be tempted by the devil.? The devil was not after Jesus, it was the other way around. Jesus was chasing the devil! We need to know not just how to survive an attack from the devil but also how to launch our own attacks against him.
The issue is not whether people have the right to choose what they believe, but it?s whether what they choose to believe is right! God is not some vague idea or a philosophy, he is the true and living God.
He is the God and Father of our Lord Jesus Christ who has come down to us in the person of his Son.
God didn?t hide in heaven sending a few cosmic signals every couple of millennia, he came bringing the manifestation of his glory with him.
God delights to show himself, to reveal himself to anyone who seeks him. Elijah knew this and set about to demonstrate once and for all that God was real and that he was calling his people back to himself. And this also is the story of God?s work in our day.