The Prince of Life 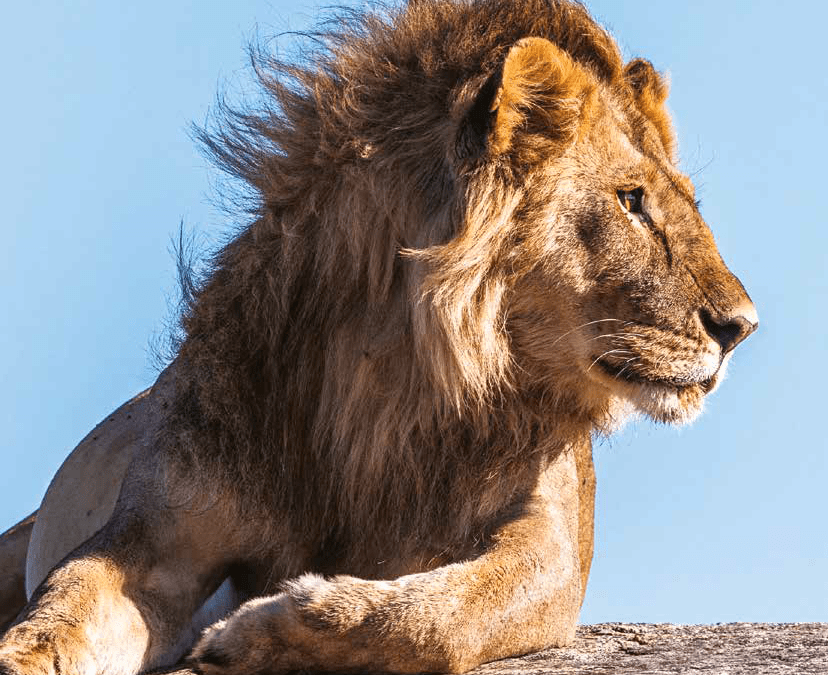 Easter is all about life. The one in whom all life exists gave his life that we might have life.
Charles Wesley wrote, ??Tis mystery all, the Immortal dies!? This mystery was hidden from the ages past and not even the spiritual powers were aware of it. Otherwise they would not have crucified him.
Jesus is the Prince and Author of all life, and that?s why his death is so powerful.
His very death overcame the one who had power over death. He reached beyond the deepest, darkest reaches of Satan?s realm and conquered death, overcame Hades and demolished the grave, forever!
Because he is the Prince of Life, death could not hold him, and the grave could not keep him. Sinful humanity represented by those who insisted that Pontius Pilate crucify Jesus called for the notorious murderer, Barabbas, to be released instead of him.
In a sense Barabbas represented all sinners and so Christ died in the place not only of Barabbas, but in the place of us all.
That is what we thought of Christ.
Someone to be despised and rejected. But God thought differently and raised him from the dead. Now all who want Life, can come to him, the Prince of Life, and find in him eternal life.
??Truly, truly, I say to you, he who hears My word, and believes Him who sent Me, has eternal life, and does not come into judgment, but has passed out of death into life.? John 5:24