Hate crimes directed towards Muslims taking place across Britain have been running at more than 10 times the usual rate since this week?s killing of a soldier in broad daylight in Woolwich, south east London. 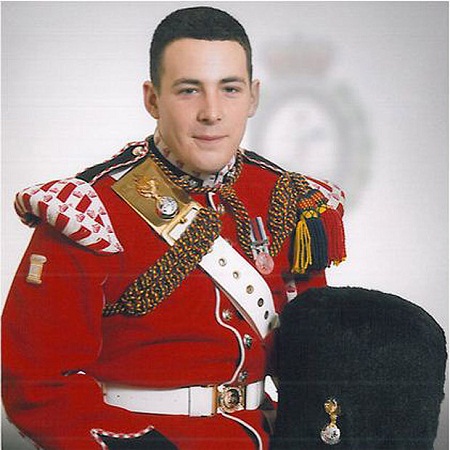 Muslim leaders in Britain are accusing groups like the British National Party (BNP) and the English Defence League (EDL) for fueling racial hatred towards Islam, in an attempt to capitalize on the recent brutal killing of British soldier Lee Rigby.

Muslim leaders in Britain are accusing groups like the British National Party (BNP) and the English Defence League (EDL) for fueling racial hatred towards Islam, in an attempt to capitalize on the recent brutal killing of British soldier Lee Rigby.
Since the Woolwich killing, more than 140 hate crimes against Muslims in just 48 hours were reported to a government-backed hotline.
The hate offenses included nine attacks on mosques, racial abuse, assaults and anti-Muslim graffiti.
A petrol bomb was also thrown at a mosque in Milton Keynes, Buckinghamshire, during Friday prayers while violence was reported in Gillingham, Braintree, Bolton and Cambridge
BNP leader Nick Griffin, who is known for his anti-Islam views, incited widespread disgust after tweeting that the Woolwich suspects should be wrapped in ?pig skin? and shot again.

What must be the Christian response to these attacks?

How can we continue to oppose false religion and Christless philosophy gripping both Britain and the European Continent?
We must be radical. But we must begin by re-defining what it means to be a ?radical Christian?. We cannot allow this phrase to be hijacked by journalists so that it becomes synonymous with hate and killing. This would be a media coup for the powerful anti-Christian lobby. The Media have already made the word ?fundamentalist? synonymous with hate, intolerance and violence. Every person who takes the Bible seriously is branded ?fundamentalist? and therefore a potential threat to society.
The pure meaning of ?radical? is ?that which goes back to the roots of something?. Our faith is rooted in the person of Christ ? his teaching, his example and his work of redemption. Jesus came to save a lost humanity. This is our only hope and we must proclaim his message of salvation clearer and more boldly that ever. Only the transforming power of the Holy Spirit can save a person, a nation or a society.
But preaching alone is not enough. We must?show?them the doctrine of Christ and live as true, radical disciples of Christ. At root, Jesus? message was about love ? love to God and our neighbour. The truly radical Christian takes the words of Jesus and lives them out uncompromisingly. This is the ?extremism? we should be known for.
But I say to you, love your enemies, bless those who curse you, do good to those who hate you, and pray for those who spitefully use you and persecute you (Matthew 5:44)
If everyone who named the name of Christ showed more of this form of radicalism, the world would be a much better place.