The American pastor jailed in Iran for his faith has been placed in solitary confinement and may now be suffering organ failure, according to family members in Iran who are increasingly alarmed at his deteriorating health. 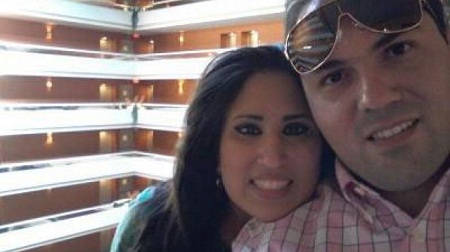 Saeed Abedini, the 32-year-old Christian and American citizen who is serving an eight-year prison term in Iran, was put in solitary confinement following a ?peaceful, silent protest? in an outside courtyard at Iran?s notoriously brutal Evin prison, according to family members. Conditions at the prison prompted Abedini and other prisoners to sign a petition decrying the lack of medical care and the threats and harsh treatment facing family members who come to visit.
Read more