American Pastor Saeed Abedini, a U.S. citizen who is suffering from serious injuries at the hands of his Iranian captors, told family members today he is praying for America in the wake of the Boston Marathon bombings. 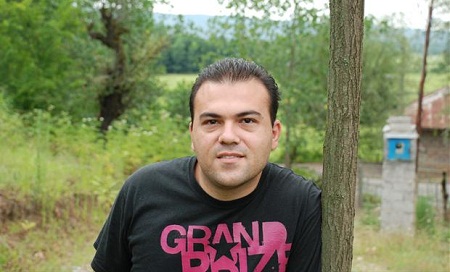 During a brief visit with family members today, Pastor Saeed reported that he is suffering intense pain as a result? of untreated internal bleeding ? injuries he sustained from repeated beatings and torture in Iran.
Iranian prison authorities have told Pastor Saeed that he will not receive any medical treatment for his injuries for another two months.
Even as his medical condition worsens, Pastor Saeed told family members he had heard about the terrorist bombings in Boston on the prison radio, expressed his concern, and told them he is praying for the victims and their families during this very challenging time for our nation.
Pastor Saeed became an American citizen on March 11, 2010, and his wife told a Congressional panel last month that becoming an American citizen was one of the proudest moments in his life.
In another example of the emotional and physiological torture Iran has imposed upon Pastor Saeed, he was recently taken to a hospital only to be turned away and returned to his prison cell untreated. He was then beaten again.
Read more here