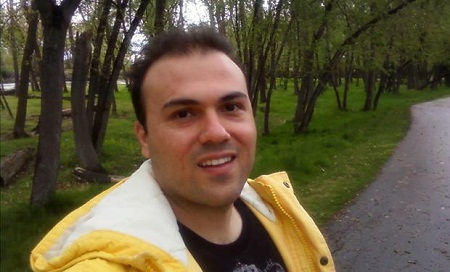 It began last week. American Pastor Saeed Abedini, who is serving an eight-year prison term in Iran because of his Christian faith, has been suffering from internal bleeding for months – injuries received from the beatings in prison. In what could only be viewed as a cruel act of psychological abuse, prison officials took Pastor Saeed to a hospital last week – only to be turned away – and brought back to Evin prison without receiving medical treatment for his internal bleeding.
Now, comes word out of Iran, that the beatings and physical abuse are intensifying. Pastor Saeed reported today that last week he was severely beaten the same day?the prison officials took him to the hospital. During the weekly prison visit today, Pastor Saeed’s family reported that his physical condition is worsening – seeing first-hand the marks and symptoms left by the recent beating. These beatings and the internal injuries are causing Pastor Saeed frequent fainting spells.? Iranian officials are telling Pastor Saeed it could be an additional two months before he will receive medical treatment. Such a delay is inhumane and a gross violation of Iran?s international obligations.

Continue to pray for Pastor Saeed. You can also send a letter of support by going to SaveSaeed.org.