Well-known Pastor Rick Warren’s personal tragedy of losing his son Matthew as the result of suicide last Friday has not only garnered sympathy and condolences from around the world, but also online vitriol from his detractors. Perhaps most disturbing to Warren and many in the Christian community is that some of the attacks have come from people professing to be Christians, as well. 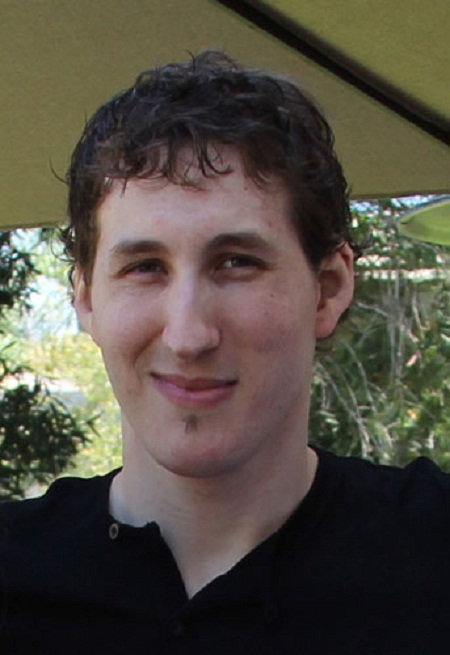 Warren posted through Facebook and Twitter: “Grieving is hard. Grieving as public figures, harder. Grieving while haters celebrate your pain, hardest. Your notes sustained us.”
Upon learning of the news of Mathew Warren’s death and the response on the Internet by some Christians, Beth Moore, founder of Living Proof Ministries, wrote in her blog post that after a mixture of emotions on Saturday, she became “madder and madder at the bullies in the Body of Christ.”
“I thought how much it turns out that the Warrens have been through personally and, if they are like most leaders, all the while putting out fires and putting up with a bunch of trash-talk from people who would call the same Jesus Lord,” Moore wrote. “God help us. In the words of James, these things should not be so, my brothers and sisters.”
Moore stated that she believes that no one in the Christian community thinks that leaders should be immune to questions, constructive criticism, and accountability.
“That’s not the kind of thing I’m talking about here. I’m talking about bullying. There are Scriptural means for going to a brother or sister to reason with them about matters we genuinely consider to be off base, misleading, or in error,” she said. “You and I both know that much of what happens out there in public forums is the furthest thing from biblical.”
Read more here