The former Archbishop of Canterbury, Dr. Rowan Williams, defeated prominent atheist professor, Richard Dawkins, in a debate at the University of Cambridge in England on Thursday night, as a vote taken at the conclusion of the debate ruled that religion does have a place in the 21st century.
The debate motion that “religion has no place in the 21st Century” was well-defeated at the event held in front of an audience of about 800 people, mostly students, at the Cambridge Union Society’s chambers, according to the U.K.’s Independent newspaper. 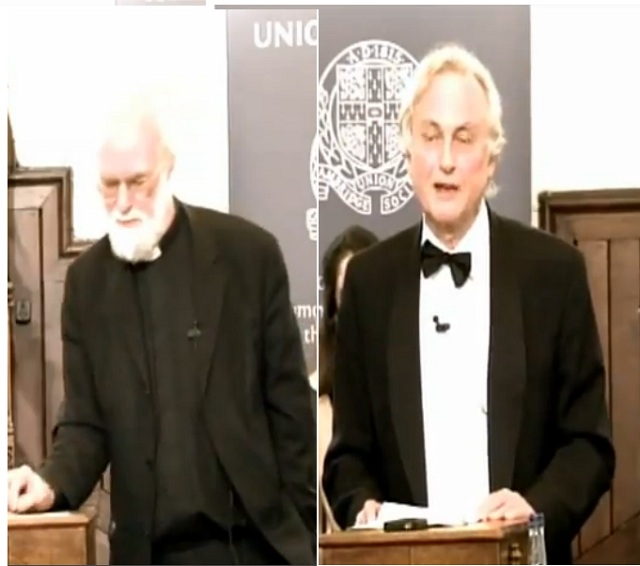 Dawkins lost the debate by 324 votes to 136, as he failed to convince the house that religion has no place.
“Religion has always been a matter of community building, a matter of building relations of compassion, fellow-feeling and, dare I say it, inclusion,” Williams, who stepped down as the leader of the worldwide Anglican Communion on Dec. 31, said in his address. “The notion that religious commitment can be purely a private matter is one that runs against the grain of religious history.”
Read more