The Arm of Flesh Will Fail

Read: 2 Chronicles 32:7-8. Once again, God?s people were in a time of extreme difficulty. 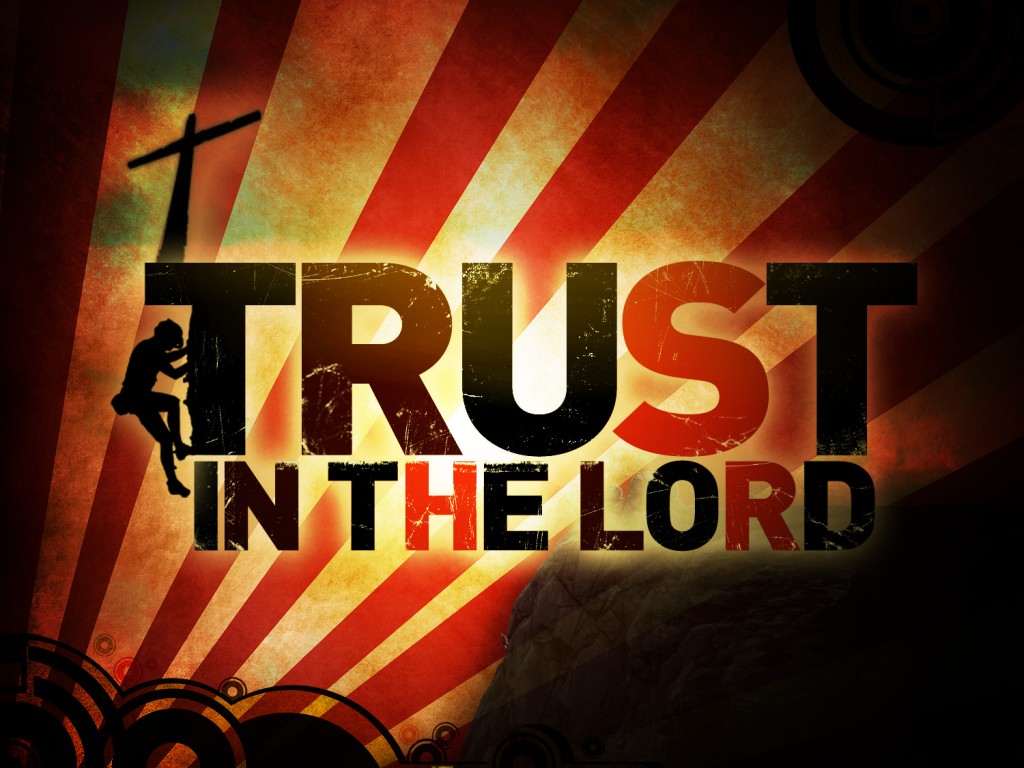 Trust in the Lord, the Arm of Flesh Will Fail you

A powerful Assyrian army had swept throughout Israel conquering everything in its path. Now the entire army surrounded Jerusalem and stood at the door calling for surrender. Nevertheless, Hezekiah, king of Judah had the answer, ?Don?t be afraid there are more with us than with them!? Why? Because all the enemy had was a mighty army, but the people of God had a greater presence with them ? the LORD himself! One with God is a majority against any fleshly opposition. Trust in God ? not the arm of flesh!

There is no need to be afraid, dismayed or intimidated by anything the enemy does against you. God is with you and that?s enough for every situation. Trust in the LORD and don?t ever rely on the help of the flesh. How can mere flesh compare with the might and power of your God?

Forgive me Lord for my doubts and fears. I refuse to be intimidated by the circumstances and people who oppose me and I choose to trust the power of God and not the power of man.

Knowing that God is with you to help you fight your battles against the world, the flesh and the devil makes all the difference. Once you let God in on the situation it totally transforms before you. Your thinking changes as fear, doubt and intimidation disappear. You see the enemy for what he is ? a mere empty boaster. What is the might of man against the glory of God? And what can the defeated spiritual forces of Satan do against you? God is with you!