Hebrews 11:6. ?Without faith, however, we know that it is impossible to please God. Like true faith, true obedience must also be based on hearing God?s rhema word – otherwise it is merely sinful presumption. And, as with believing God?s Word, to obey God we must also believe that he is who he says he is, and that he rewards those who seek him and his ways.

Read below an interesting article found on the Christian Post. As tragic as it may be, we should nevertheless learn from this story. 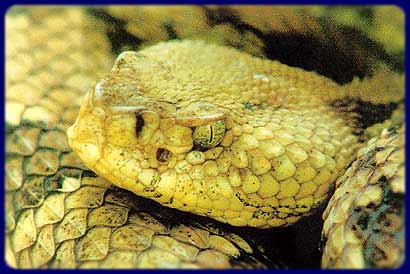 A snake-handling Pentecostal preacher who witnessed his father die in a similar fashion, passed away Sunday after he was bitten by a poisonous snake he had owned for years. Mark Randall “Mack” Wolford, 44, was reportedly one of the few pastors who openly shared his beliefs about Christians being commanded by Jesus in the Bible to take up serpents without fear of death.
Wolford, pastor of House of the Lord Jesus in Matoaka, W. Va., died at a relative’s home May 27 after he sat down next to a yellow timber rattlesnake and was bitten in the thigh. The incident occurred during an afternoon service at the Panther Wildlife Management Area.
According to The Washington Post, the service soon came to a halt and Wolford was taken to his relative’s home to recover from the poisonous bite — a common occurrence for the charismatic Christian who grew up with a father who also preached snake-handling during his ministry. Wolford died about 10 p.m., according to a statement from his church.
The pastor, noted for his enthusiasm for sharing his belief that Jesus calls on his followers in passages like Mark 16:17-18 to handle snakes, was officially declared dead Monday at Bluefield Regional Medical Center. It appears that no one aware of Wolford’s condition had called emergency services for help, according to a local report.
A statement on House of the Lord Jesus’ website describes Wolford, who was married, as “a dynamic and zealous man for God” who loved the Word of God and “studied the Scriptures to no avail.” It continues, “He prayed heavily. He fasted heavily. He loved his family, his church, his friends and neighbors to no avail and wasn’t bothered at some of his harsh critics. He was a loving father, a vibrant and fully equipped minister, an awesome mentor and a positively influential best friend.”
The Mark 16 passage often cited by serpent-handling Holiness churches reads: “17. And these signs will accompany those who believe: In my name they will drive out demons; they will speak in new tongues; 18. they will pick up snakes with their hands; and when they drink deadly poison, it will not hurt them at all; they will place their hands on sick people, and they will get well.”]

We must note, however, that doing nothing may, at times, be the obedient action to which we are called by God. Presumptuous actions, as with Abraham in Genesis 16 and David in 1 Chronicles 21, cannot be signs of living faith, for they are as sinful as disobedient actions.
Living faith is always manifested in an obedient, positive, faith action – even if that action is doing nothing. And this faith-action will correspond exactly with the operation of faith which is happening internally.
We know that we are meant to obey God and that the devil tempts us to do the opposite:
? To disobey God?s command
? To presume to do something he has not commanded. 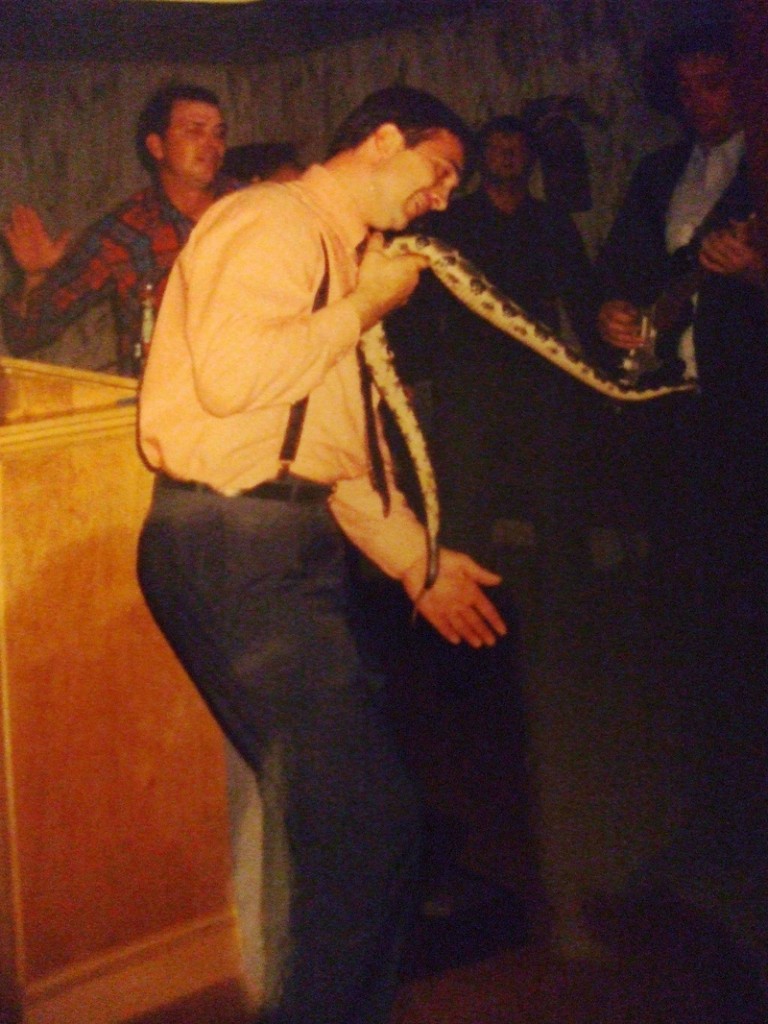 Randy Mack Wolford was the minister of The House Of The Lord Jesus, located in Matoaka, West Virginia, USA. He died of a snakebite at 10pm Sunday night, May 27, 2012.


With every faith promise there is a corresponding faith action that completes the process of faith.

We can learn so much from Abraham in this area – from his success and his failures. His failures are clear to us, today, whenever we hear of trouble between Jews and Arabs in the Middle East. When Abraham got tired of waiting for the promise he decided that he would make it happen. Ishmael was born and so the Middle East problem began. Faith’s actions must always correspond to faith and the power of God and not to human reasoning or thinking. There is a big difference between faith actions and presumption.