The story of the Lost Son is a parable of the Father?s unconditional love and acceptance of His sons and daughters. 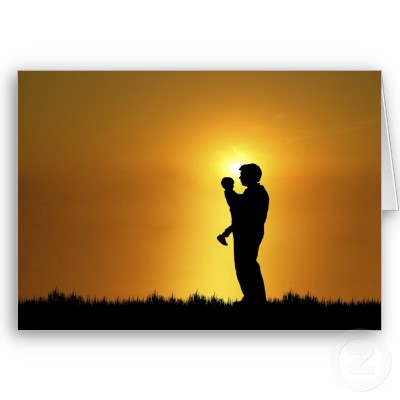 The wayward son found repentance in the father?s arms. He acknowledged his guilt by saying, ?I have sinned against heaven and in your sight.? But he only began to understand his father?s unconditional acceptance when he was given the robe of sonship, the ring of authority and the sandals of freedom. He was received as a son, not as a slave, and he began to live as a son for the first time in his life. The lost son was found not in the far country, but in his father?s arms.
Key Thought
God accepts you fully, eternally and unconditionally in Christ. Returning to the Father?s love will lead to you to live as a son, not a slave. You are not accepted by God because you change the way you live, but you change your life because you have first felt the embrace of the Father?s love.
Prayer
Lord, I thank you that You don?t wait for me to change my life or clean up my act before You accept me. But I also thank you that because I am forgiven I can now live for You freely from my heart.
Discipleship Steps
You are not called to be holy in order to be accepted by God, but because you have been accepted by God. The fact that you are freely accepted by the Father through faith in Christ is the greatest motivation you have to freely follow Him. That way you can truly discover what it is to serve God from your heart and not out of fear, duty or compulsion. Make that your guiding thought today.
Read: Luke 15:11-23