The Spiritual State of Britain Today 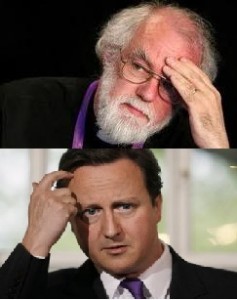 Archbishop of Canterbury and David Cameron